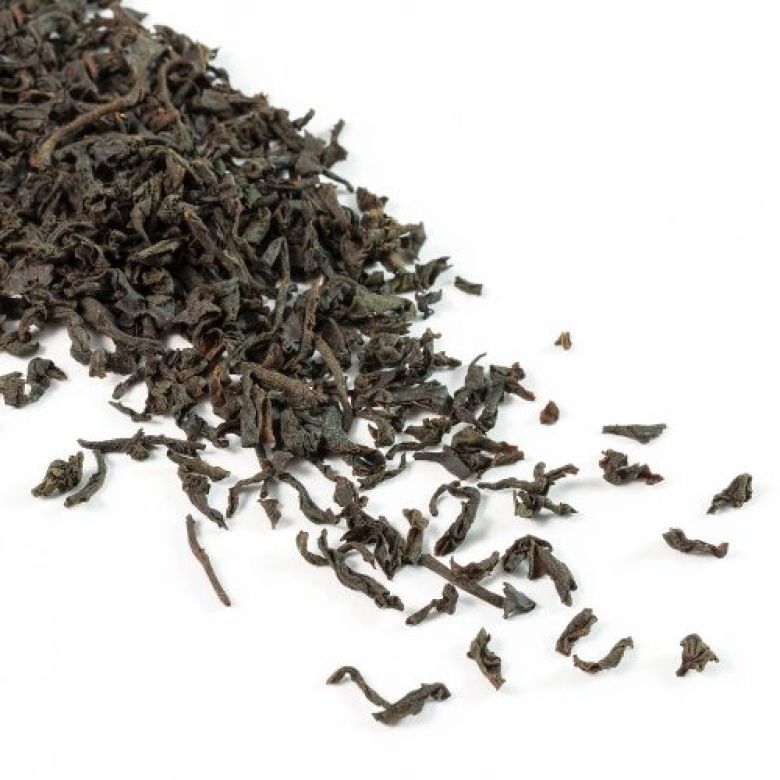 Earl Grey is perhaps one of the most well known flavoured teas in the World. Traditionally a China black tea blended with essential oil from the rind of bergamot orange, a fruit mostly grown in Italy, there are now many different versions with additional flavourings being added and every type of tea and infusion used as a base.

Earl Grey was a politician who served as a Prime Minister for 4 years from 1830.How the flavoured tea became associated with him is unclear but many origin stories exist. One is a cargo of tea and bergamot fruit was shipped together from China by Earl Grey's diplomats, the tea took the flavour on and the blend was created. Another is of a recipe being gifted by a Chinese nobleman to a British diplomat who saved his life whilst on a mission to China during Earl Grey's premiership and yet another tells it was Earl Grey himself who saved the nobleman. Yet another states a Chinese mandarin whilst staying at Earl Grey's Northumberland home blended the tea to offset the taste of minerals in the water. However, it may just have been a clever marketing strategy adopted as a means of passing off poor quality tea by enhancing the flavour with an appealing and powerful taste - quite contrary to how the blend is perceived today.

Over the Centuries the Chinese have used many different blending ingredients but evidence has never come to light of bergamot being used. The first reference to bergamot flavoured tea was found in 1824 and Jackson's of Piccadilly state the tea was first introduced by them in 1836 "to meet the wishes of the former Earl Grey". We may never know but maybe that is the delight of this blend....the mystery and the romance?

Dorothy's Teas Earl Grey is flavoured using only 100% genuine bergamot oil unlike many blends which over the decades have changed to using "natural flavourings" or just " flavouring". Real bergamot oil gives the tea a totally natural taste, refreshing and clean, which is then balanced by the rich depth of the tea, a blend of 2 estates from the famous tea growing areas of Dimbula and Maskeliya in Central Sri Lanka.

The large dark twisted leaves have a deep lustre and release a heady fresh citrus aroma indicating only totally natural bergamot oil has been used. On infusion the rich copper coloured cup has a delicious aroma reminiscent of the dry leaf. The mouthfeel is full and rich with the perfect balance of tea and bergamot which lasts equally to the end of the sip and leaves a lingering refreshing clean note.

By the tea pot: Warm the pot. Allow 1 teaspoon/ 2.5g per person and one for the pot. Heat freshly drawn water to boiling point and pour briskly over the leaves. Stir and leave for 3-5 minutes.

Brew by the cup using an infuser or breew using a teapot and strainer.