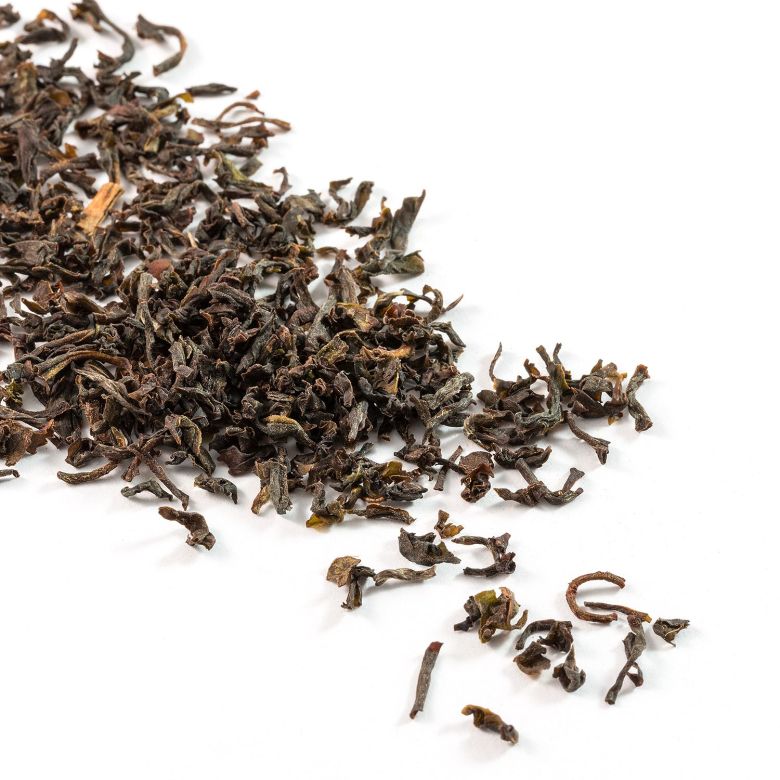 Lover's leap is a division within the Pedro Estate and sits on the outskirts of Nuwara Eliya, also known as "Little England", which was established by the British in Victorian times as an escape from the suffocating heat of summer. The high altitude of approximately 6,000 feet means the climate is cool with a steady rainfall and soft sea air blowing through the hills which not only kept the colonists cool but means tea of exceptional quality are still grown today. The estate was established in 1885 and produces teas which are known as "the champagne of Ceylon Teas" Dorothy first visited Pedro estate over 15 years ago and whilst the factory has become a very popular tourist destination in recent years the seasonal teas from this estate are still amazing. Dorothy only buys teas during January and February when the winds from the South West reduce leaf growth but produce a tea which is light of liquor but full of flavour and character.

The name is derived from the legend of a Kandyan prince who fell in love with a maiden of a lower caste. The king learnt of their relationship,they took flight pursued by his soldiers and when they reached the mountain range seeing no hope of escape they jumped together preferring to be united in death rather than divided in life!

By the cup using an infuser: 3g or 1 level teaspoon to 200ml of boiling water for 3-5 minutes.
By the tea pot: Warm the pot. Allow 1 teaspoon per person and one for the pot. Heat freshly drawn water to boiling point and pour briskly over the leaves. Stir and leave for 3-5 minutes.If taking black brew with 2g