C.T.C. - We See These Letters On Tea Descriptions But What Do They Mean? 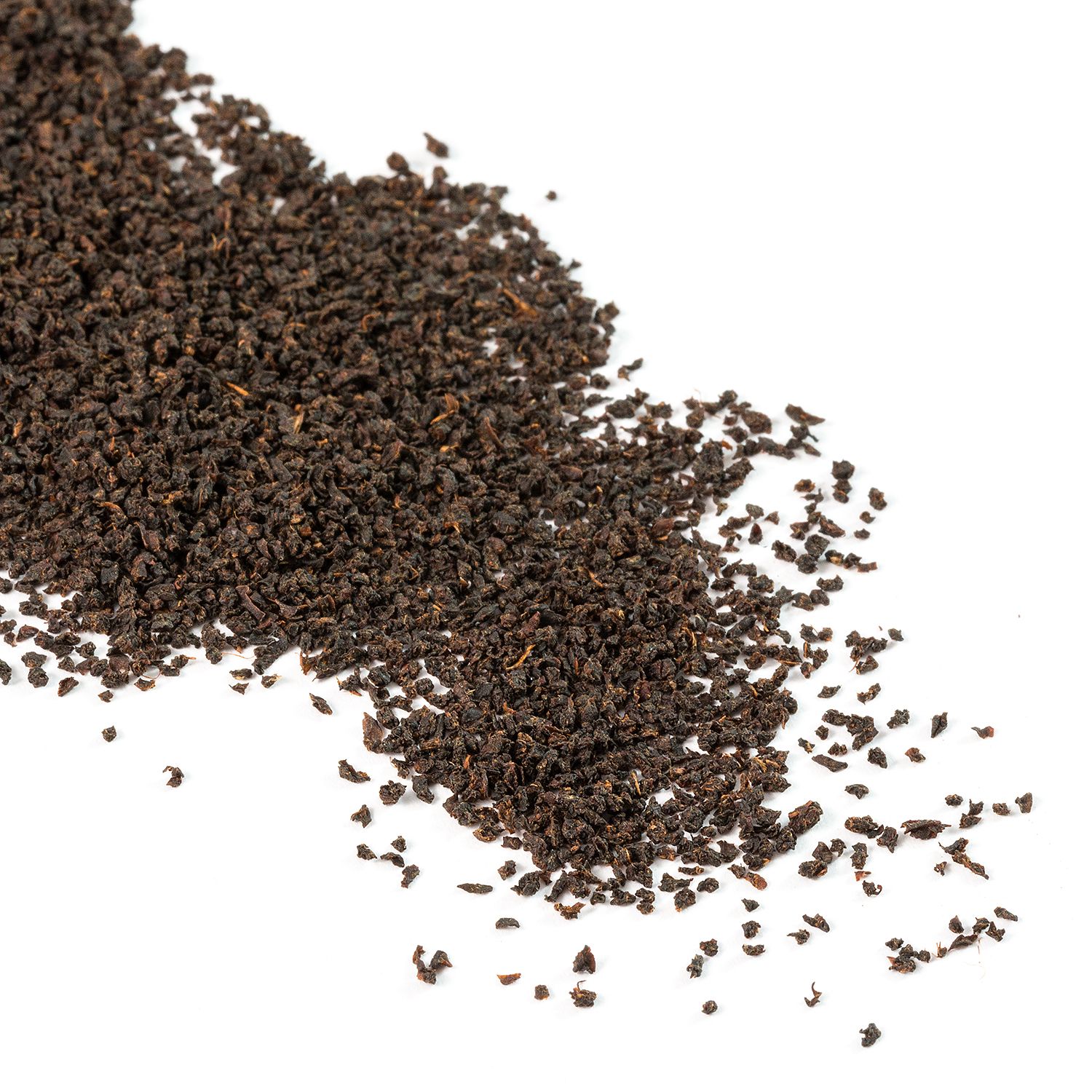 C.T.C stands for Cut,Tear and Curl (sometimes referred to as Crush,Tear and Curl),and is a comparatively modern way of producing black teas. In 1931 Sir William McKercher, the superintendant on the Amgoorie Tea Estate, Assam, devised an industrialised method to speed up the method of making tea which is known as C.T.C. Originally used as a way of dealing with the larger, coarser leaves C.T.C soon proved invaluable in the production of tea for tea bags as well.

Orthodox is the traditional way of making tea where the leaves after withering are rolled in either special rolling machines or, very rarely now, by hand. The bruised leaves are then spread out, allowed to oxidise and then finally dried. The process can take hours, requires huge amounts of skill to know at what stage to start and stop a process and is very labour intensive.

Cut to C.T.C (excuse the pun!). After a brief withering the whole process can take less than 1 hour and in very industrialised factories is made on a system of continuously running conveyor belts. The withered leaves are passed through cylindrical rollers with hundreds of little blades producing tiny uniformly shaped green pellets which oxidise very quickly and are then dried using powerful hot air driers. By the way, tea produced in this way is not to be confused with the fannings or tea dust which are the smallest grades left at the end of sorting high grade,orthodox teas.

C.T.C is the main type of tea in tea bags. With the ever growing demand for tea bags in the second half of 20th century C.T.C proved the perfect type of production and over 95% of all tea now produced is made this way. It is quick, economical and easier to make, flows easily for the automated filling of tea bags, yields a cup of tea which brews and colours quickly with a uniformity of taste and a mildly astringent, strong flavour well suited to taking milk and sugar.

So why should all this matter?

Put simply this type of production means the character, variety and beauty of each type of black tea is diminished.

Look at any speciality loose leaf and it tells a story. For instance, what leaves were plucked,(the golden leaves of Golden Monkey King or second flush Assams indicating unopened buds), the type of withering that took place ( the green hue of a hard withered Darjeeling), the grade size of an Indian or Sri Lankan tea or the tight rolling of a black keemun. C.T.C sacrifices such beauty.

The flavour is also uniform as the process is so fast none of the intricacies of flavour are allowed to develop. The aromas are simple and strong and the taste is one dimensional with none of the nuisances of speciality orthodox teas which change flavour and evolve as you taste.

C.T.C certainly has its place and produces a cup of tea well loved by millions around the World for its consistent robust familiarity and speedy ease of brewing. It has proved especially popular in Great Britain, India and the Middle East where the flavour suits the preferred way of talking tea.

We have just one loose C.T.C in our collection for those who enjoy the flavour. It is Rwandan Sunrise a high quality, hill grown tea which comes from Kitabi Garden, North Nandi. It is a great “wake you up tea” which takes milk well and is great to kick start things in the morning. 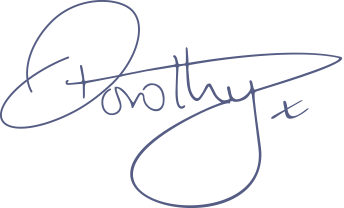